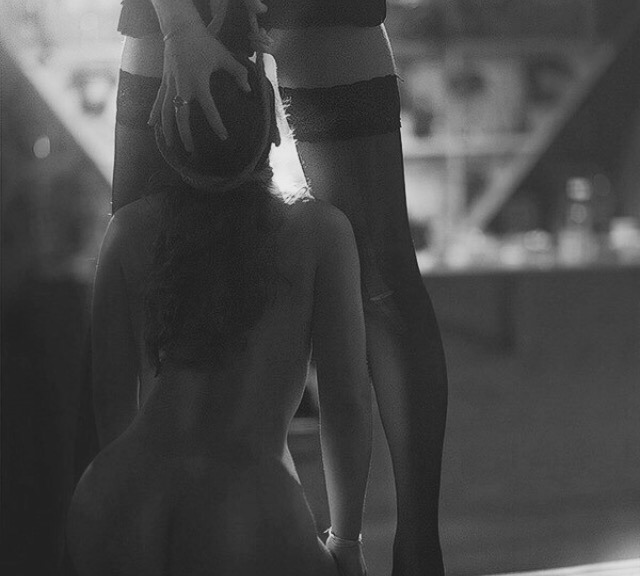 yesterday as you might have gathered from my prior blog didn’t go as planned.

Happy hour was good until the bride got drunk and little R pissed her off.

I wanted to call it a night after that, but…..I was the only one.

Old work husband left and I stayed most of the night close to C. Oddly she was the only comforting person there, I guess because everyone else was so sloppy. I take that back I did have a good talk with the groom. He’s in the same situation but reverse as me.

He moved to be with the bride. He grew up where I live and is dealing with separation anxiety too. He’s trying to get her to move close to me and promised to introduce me to new people, vanilla, but fun. The problem is…. I’ve been here over two months and it’s the first I’ve seen them. So promises are great, but I have little faith in the follow through of most people.

There was a point I just lost it last night. The second of three places we went to. In the bathroom. I don’t know the trigger, but C looked at me and said it will be alright, I just broke. I cried and cried. She held me tight and said I don’t know why your so sad and you don’t have to tell me but if you ever need I’ll just hug you until your better.

I needed that. To not speak and just cry.

I don’t know if it’s the internal changes, or just the emotions that yesterday brought up, but I just wanted to be around people that cared. I think I need to reevaluate who that group of people really are.

The truth is the two people I wanted to be near are just too far away.

Sir and I spoke briefly. He was in his own bad space yesterday and I knew in advance that I would need to find others for support.

He sounded better at night, but exhausted.

This morning I woke up to a cruel trick of my mind. Opened my eyes and for a split second saw her laying there next to me. Nothing like waking up to a memory like that to mess with your head.

Funny just one weekend together and all I want is her back with me. I’ve lost interest in all other women. I have no desire to play with or do anything with any girl but her.

I know Sir had good intentions telling me long ago that I needed a girlfriend. I didn’t see it, truth I have little tolerance for most girls in general. She’s just not in anyway most girls. There’s nothing trivial about her. She has layers and depth that I want to know.

Laying here, looking beside me thinking of her, I become needy. Not just sexually but emotionally. I want to loose myself in her.

The rational side of me knows to much is going on in her life …. But when it calms down I’ll still be here, waiting.

I’m still trying to get motivated to do something today. What, no clue…. I’m thinking I should go to the gym, but I’m tired and the tears from yesterday are still coming off and on.

One thought on “The day after”