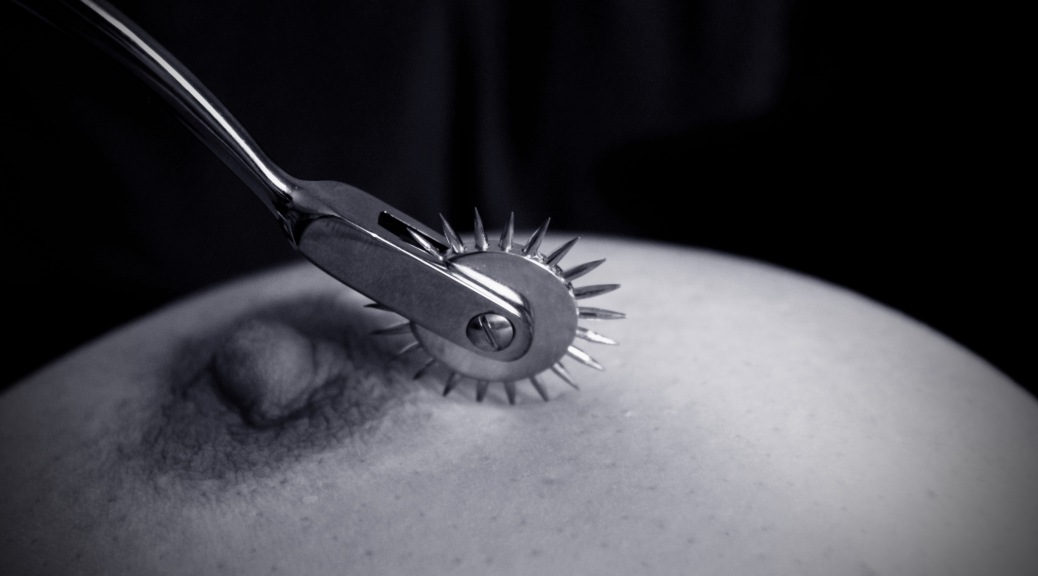 last night was Sirs birthday celebration. Back to the space with the wonderful layout, equipment, oh and some scary people.

We met up with bg (not a baby girl), and …. Little R. She decided Shes at a crossroads in her life and wanted to have an adventure. I tried to talk her out of it, but she wanted to come.

We had a nice drink on a rooftop bar. Bg had never done anything in public and was going to be suspended. So there was nerves all around. I was worried since it was going to be the first time playing with another girl since her. The braxiliams were meeting us there. We have beautiful scenes with them and even though the emotions are not there I enjoy her company and we connect on a nice friends level too. We went in and the crowd was not great. The normal cast was there, so little R  got to see the people I’ve told her about.

Then when the b’s showed up we had some nice conversation, introduced everyone. Bg stayed on the main floor, not knowing when she’d be up. We found a cross empty. Female b on the front, me in the back. Her Dom showing little R the implements and how to use them. Little r later confessing she came while hitting her. The first kiss, so nice but empty. No emotional ties past friendship and I felt a little sad until Sir started spanking me. A few impact toys I couldn’t see. Clovered and tied together. She’s a beautiful sub, but…. So I kissed her and gave her care, but felt blah about most of it.

Back upstairs…. We watched bg go up on center stage. The rigger did a great job of being gentle with her and she was not zoned out but came down laughing and riding a nice high.

4am everyone leaving, we drop bg off and head to a diner in bklyn. We (the girls) all cuddles and after care, going over the events of the night. Me doing my normal falling asleep at the table.

Little r got home safe, us next. Kisses and promises to play again soon.

Sir and I for the first time cuddled close the whole day. I hope he had a nice celebration. I hope little r doesn’t feel badly about her reaction to the scene.

At least if she takes the vanilla road, she’s seen the other side and has a basis for her life’s decisions.

Today I’m task oriented, most of the day gone and back to the stresses of work and everyone else’s health issues tomorrow. It was a nice break in reality. Time to relax.