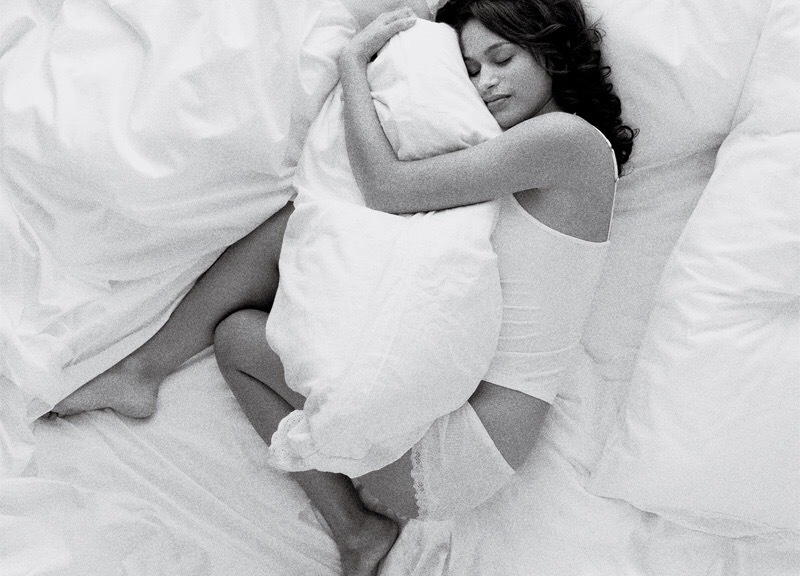 first and foremost, thank you to everyone that reached out yesterday. It means the world to have such a great support team, but I was just a bit too drugged up to send a coherent thank you!

So after the surgery the first thing I remember is screaming and crying” I just wanted to have a baby” that triggered my bp to go from its norm of 80/60 to 176/132. So a shot of morphine. Nothing, it lowered to 153/130… Shaking and crying, dilaudid next… That started to calm me… They got me to 132/119. Then something in pill form to get me into a chair. The nurse was crying and left me with an aid as c came in.

When she composed herself, she came back in. She had read my chart and went through the same issue with the same fertility specialist as I did. I did not have the surgery in bklyn, I went back home where I knew everyone to insure more personal care. Example 3 people in recovery one guy my age had hand surgery, he looked familiar. They said his name and the person they were calling to pick him up. Ha, I went to school with them and still talk to his ride every few months.

So back to the story. She told me there’s another doctor in Bklyn, he does joint egg surrogates. So they take a 20 something donor and multiple people chip in and split the egg harvest. At that point they can get the viable eggs implanted or have a healthy person they know carry for them. She said it’s an option not many people know of and since I’m on my own and it’s my decision, to think about it. She said her and her husband did it, but never followed through and the fights almost ended their marriage. I told her it ended mine, of course there is more too it, but the loss of the twins was something I couldn’t come back to him from.

She wrote her number on the discharge paper and said if I have any questions, just want to talk or grab a drink, to call.

Then discharge instructions, no sexual activity. Her I was able to question better. She said no toys and nothing that would make my uterus contract as the lining must heal. Absolutly no yoga/pilates or core work for at least two weeks, but moderate walking and low impact cardio is ok after a week or so, but be sure to follow up with my doctor in 2 weeks before doing anything.

Back home to mom. Me in bed, her taking care of the dogs and made me eat a little to take Motrin.

My Delaware favorite cousin called and said she was working the night shift today and was headed to me.

Last night her and c and I hung out on the bed talking. She’s joining us on vacation in January and I couldn’t be happier. C brough some other Meds for my neves. Now keep in mind, all the pills people take now, I never had. I’ve taken not one drug since 2005. Not one illegal drug since 2001. So I have no idea about painkillers aside for excidrin. I took half, I was calm. Then c said you need sleep. I laid down but couldn’t sleep all day. My mind was on full speed, but no complete thoughts were formed. It was just very noisy. I took the other half and found out today I fell asleep in mid sentence. Telling her I was tired but couldn’t…..and I was out!

Up this morning and for the first time in almost a year I had energy! No bleeding and there was no cramps. My cousin asleep on the couch. I made the bed, put away the lind dry clothes, did dishes, repotted plants, walked the dogs. My cousin woke, she had been checking on me all night. We walked to a junk store then over for bagels. She talked to Sir as I was in the phone with Aruba girl(story for another time). Then I called him back for a short talk and walked her out. The cramps are back, so more Motrin, as of now my headspace is ok. And c left me with a tiny bit of Meds in case it changes. I must say I don’t really like them, but it gave me the sleep I really did need. 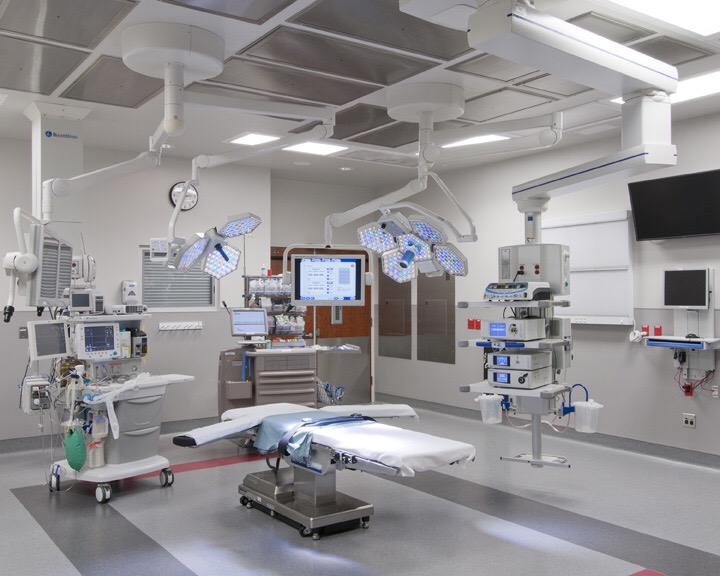 in my head the conversation would have gone much differently.

I had 2 oppurnuties to speak with him. One with my mother sitting next to me, the other being wheeled into the surgical suite. So I chose the second. In front of 5 strangers, all of them that know c.

So when i broached the subject he cut me off. He said very clearly he’s been asked every possible question and the easiest answer is….. Drawing a line at his waist (by this time I was strapped onto the bed) no sexual activity from hear down, then he came over and said I see the faded bruises. He said we will follow up at the office in two weeks and discuss it more at that time.

I guess it’s a good thing to have a gym your own age that it amazingly non judgement. He chuckled and then said I needed to calm down, seeing the internal freak out I was doing. He rubbed my arm and said I was a good girl as they pushed the Meds through the iv and I was out.

I tried yesterday to tell Sir, but as promised my team of “nurses” didn’t leave me alone for a moment!

I sent Sir a text at work today. 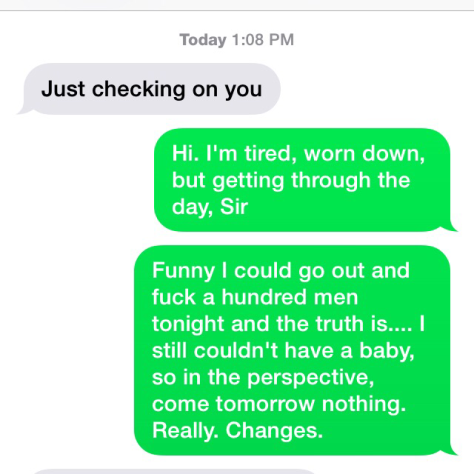 He said im accepting it. I guess I am.

I’ll set this to publish as the surgery starts. I don’t know why, but it feels right. 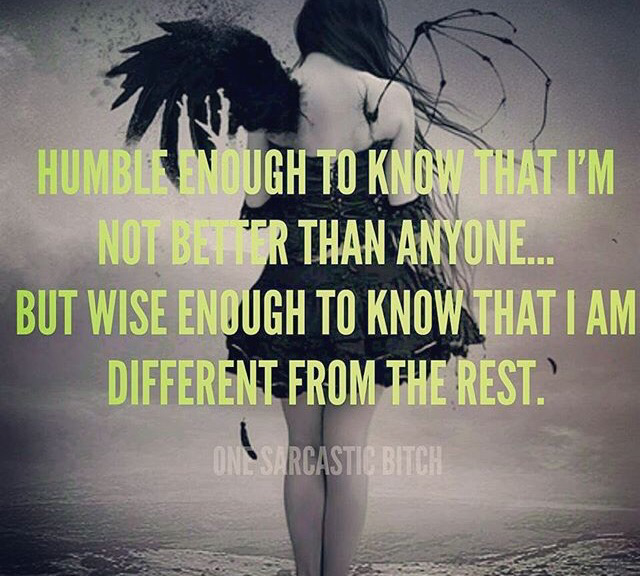 Oh I’m sure this will be a two parter.

As I said, there are some interesting questions that must be asked, so curtesy of Sir….. Please to enjoy

4-well his words are much better from here on?

So… I’m sure I’ll be the ultimate test of his bedside manners.

I think I’ll skip the pictures!!

another all day training at work.

Not much to say. My heart is broken and it’s my last day as a semi-viable woman. I’m celebrating by doing laundry and cleaning.

Must, must remember to do this, mom would freak. 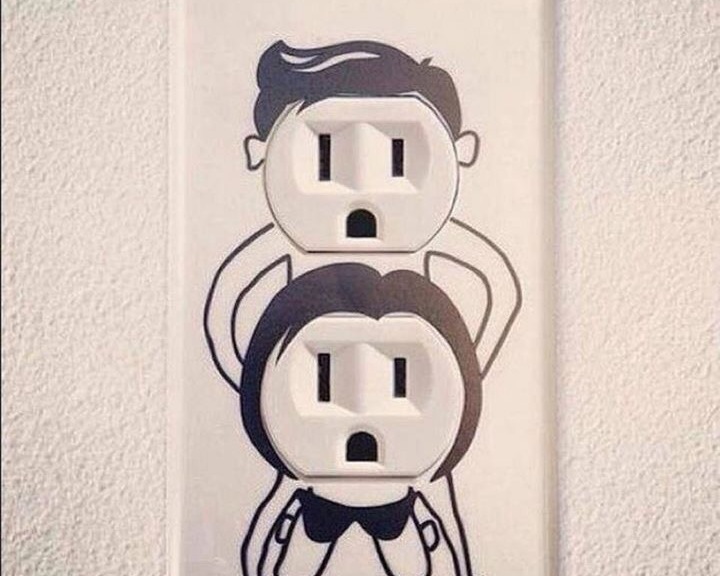 i was so sad…. Just sitting on the couch looking at nothing, feeling nothing.

I looked at the phone and it rang.

My brain is tired, my soul is calm but …. Hurts.

Thank you for tring to make it better Sir. Oh and the funny you sent was too funny!!! What a book! 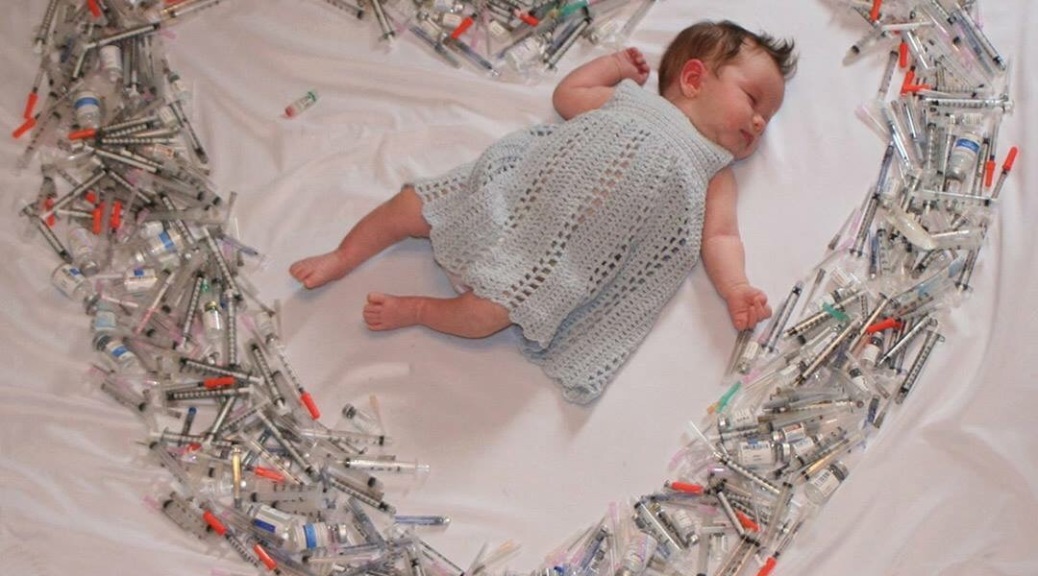 I had a full out panic attack yesterday at work. I texted Sir, I thought my heart would explode. Stress from everywhere.

At the end of the day a new hire, in a high position than me commented on how good I am under pressure. I told him don’t tell anyone, but I feel like my head is going to explode!

Little R is going on a mini vacation, so my comic relief at work will be gone. When she realized I was still there when she was leaving, she took the long way home and walked with me.

At one point I explained I was scared. She said it didn’t show at all. Then she grabbed my hand and continued to walk with me. Lol, then went in a rip about how happy she was that Sir have her permission to spank me if I don’t eat. So I promised her flogger shopping when I’m better.

I just can’t believe all I’ve gone through and this is the end. The drugs ruined my body, mind and soul. I counted today and over 2 years since the last treatment I still have 15 visible scars on my stomach from the injections. I saved this picture for a while now. It was a story of a woman’s attempts to have a child, all of the needles she gave herself to finally get pregnant. That will never be me.

Everyone says look at the bright side, no more periods, no more cramps…. Just a life knowing I will leave nothing behind.

Everyone is needy here.

Somehow I’m the voice of reason and all I want to do is cry and vomit.

I just want to go home, so I can be sick in peace. 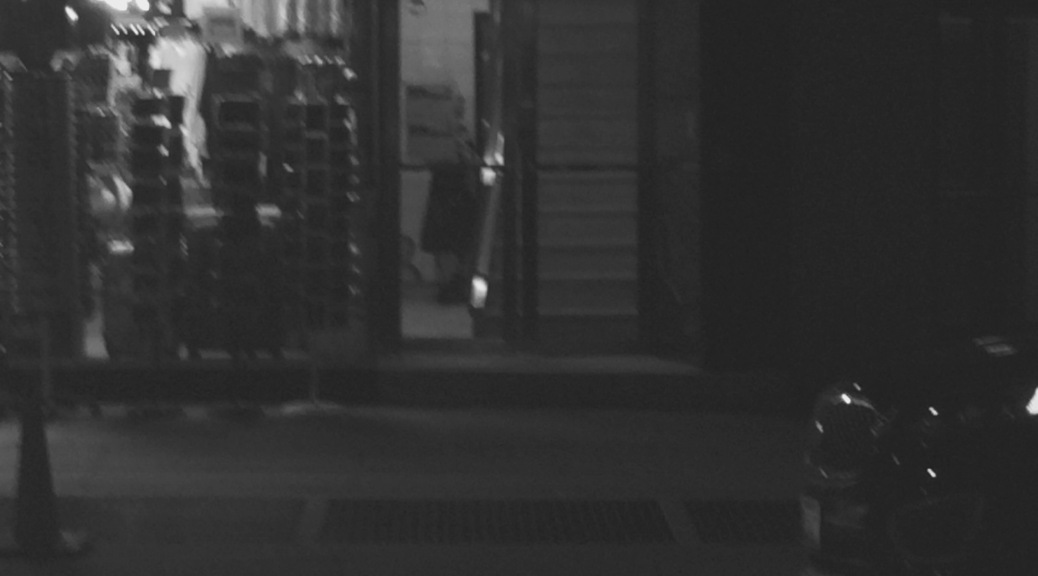 So back into the smokers den I went, knowing full well he would say no!

So as I knew no to the cuming but yes to the spanking. Lol, the first time we met was after a birthday spanking and he enjoys my public reactions. His sub is much different than me, very skinny, very bratty baby girl, always talks back (in a way he enjoys), very not me.

So into the front room we go. No one was there, but that didn’t last long. Aside from me it was a pretty quite party. Hands over the spanking bench and he started the warm up with his hand. We’ve played together a few times before, so he’s comfortable, but alwAys checks my tolerance. After 10 minutes I looked up and… Oops guess I was loud because there was a crowd at the door, the brazilians had started to play on the other side and fet girl came in to join me at the bench. Holding hands me the good pain slut to get brat, she coaxed him into the belt, then the yard stick, extra thick and left pretty welts and hurt like hell (in a good way) I was dripping and squirming and she was telling him it didn’t hurt until she was cursing. Then my “vanilla” friend said something like looks like fun at the door. I happily let her take my place and she made the “mistake” of cursing. It was a funny scene to watch and be in. By that time the lights went on. Aruba girl had left about an hour earlier. I said goodbye to the brazilians, goodbye to “vanilla” and waved as fet girl was getting playfully punished for her language.

I did notice some odd things with the brazilians. It was a sex positive party. Aside from a bj here and there, they were the only ones to have sex. They were opposite over to the side of the bench. As I was getting spanked they started fucking, she looked dead in the eyes, not subspace but dead. It was the most boring sex ever and that’s really bad because they are an attractive couple. I thought maybe it was just me, but even at the door the crowd had no interest in them at all. There’s much more going on in their relationship than what they show.

At the end of the night, I had a few options to get home, but decided to take the subway, I just wanted to be alone. Alone with my thoughts. I was a little dropped, but not too bad.

This morning Sir sent me an email that was what I needed to hear.

Sometimes I do just need to be alone and I’m learning, abit slowly that when I need to …. I can reach out.

Slave Stories for My Sir
Blog at WordPress.com.
Loading Comments...