for the new year, out with the old.

i let my own insecurities lead me to make judgements on people I have not met.

Last night f and I were to meet her for a drink. Based on her less than stelar communications on line, her choice of meeting place, some things bg said and the fact I thought her hipsterville party was last week, I had built a rather bitchy picture of her in my mind. I figured a snotty, wealthy, stuck up, exclusive semi sub.

F was running late, the place had some kind of private event so it was packed. This cute little Spanish girl with big eyes and crazy hair shows up.

I tell her it’s packed, let’s go to a big space next door. It’s a place sir and I like and its a place im comfortable with.

She turns and says, wow you look like you fit in here, I feel so brooklyn! Christ, turns out I’m what I accused her of being, but not really. I told her I’ve worked here for years and coming out of the subway it struck me that I felt I no longer fit in at all! She was fun and full of life and I lead her through the packed first floor up to the spacious second and she was like a little girl. So amazed at the space, beauty and choice of cocktails.

F showed up with fet girl in tow. I may have never mentioned this, but they are poly and fet girl is openly bi and loves pda. Since the loss f has suffered she too has become much more open about their relationship.

There was introductions and short stories about how we met and how long we were in the lifestyle. All your typical vetting stuff.

(Long story left out about asshat new guy that f is seeing.)He pisses me off to no end. She’s way too good for him and bg may have been wrong about pizza girl, but she’s totally right about him.

They only had a few minutes to stay due to waiting kids and the asshat.

Pizza girl and I stayed a bit longer. She told me about her parties, profession, and husband/master. She also said that out of them I was the more vanilla one. So wrong! I told her, no, they have an open relationship with each other, where as I lead a double life. In other words I play vanilla better out of nessessity.

She loves to throw a party and loves girls. She also isn’t allowed any couples or men, so this is her pet project. She has a female rigger and a contortionist plus a few close friends that show up.

Now that she’s done with school she wanted to expand her parties from a small group of 4 to 7, but she said after meeting us she was thinking maybe 12.

She was off to vet another girl and after a big hug i headed home.

Unfortunately Apple likes to mess up my life and I was 75seconds late to call Sir for our happy tuesday.

When I got home and the pups were walked, he said clovers on my clit for 75 seconds, so that won’t happen again. No cuming. Ugh, the no cuming is the punishment, not the clovers. Then sir allowed some no touch ones.

I spent the rest of the night playing catch up with the vanilla friends and making lists of my last minute holiday things.

The Luna’s from the other night caused some cramping and I’m not sure if it’s the weight of them or my tightness, but I fear I may never get pleasure out of a cock in my hole again. It feels like anything in there is like fet girls Dom fucking me….too big, to hard and just crampy bad pain.

Still no drop or cunt brain, is it weird to miss that?

Oddly last night was the last of not busy nights. From now until Sir arrives it will be non stop for me. 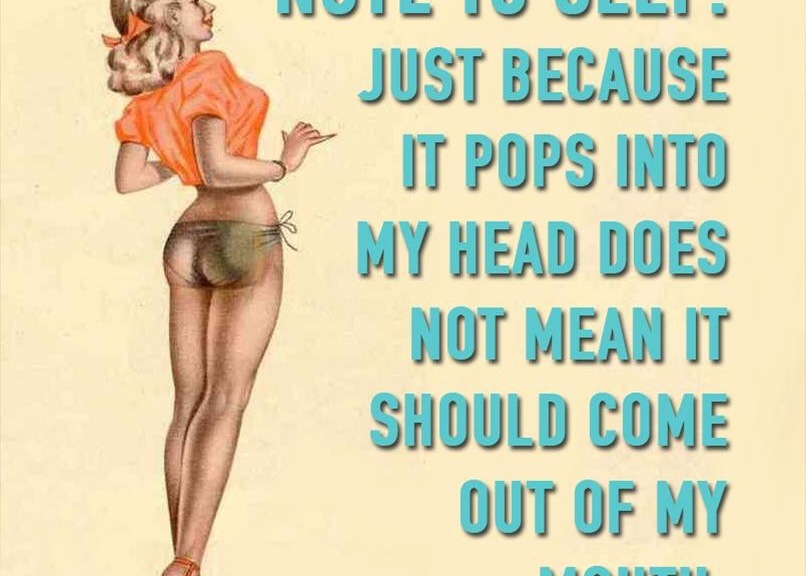 so working in reverse. I got blasted with meetings today. I’m just now breathing. I’m trying not to resent this new hire that I’m walking through his job. I just need to put it out of my mind that he makes double my salary. It’s job security that I know more than him (repeats that line internally during each stupid question he asks).

I need a vacation …. So let’s start the countdown 38 more days and I will have a week off. Still not 100% certain im going anywhere, but I’m certainly not going to work.

So for a while before my surgery the Luna ball had ….not been as enjoyable as it once was. With the “nothing in the cunt hole time” over it was time to do baby steps, little science experiments that I know Sir enjoys.

Oh and a funny moment. As we hung up our call, I popped the Luna out and still in subspace exclaimed “holy crap” and giggled. It was so unexpected that I remembered it. It was so wet I have no idea how it didn’t pop out sooner.

I slept well, woke up wet.

But something is off with me. I can’t place my finger on it, but I’m feeling super insecure lately. It’s like a mocking voice in the back of my mind. I have no idea what is causing it, but I’m getting very doubtful ….that’s not the right word, I feel like something is happening and I have my blinders on.

http://www.elephantjournal.com/2011/12/slow-down-my-beaten-heart/
I could not have said this better.

last of the big anniversaries

I need to hit the lotto

I had forgotten all about this gem of a convo with the mother.

Out of nowhere, she turns to me and says “fall in love and remarry please”.

Excuse me??? I believe nys only lets you have one marriage at a time.

She says that’s what I need to do.

Really? Last I checked it was my life and not hers. She said I’ll feel better and it will piss my ex off.

This from the woman that never remarried after my father. She was engaged for 15 years, but never walked down the isle.

She also said remember your almost 40. Thanks lady, I almost forgot that! Give me a break!

Just another reason I’m not speaking to her right now. That and she was pissed that she locked herself out and “how dare I move” because I wasn’t  there to give her keys back. 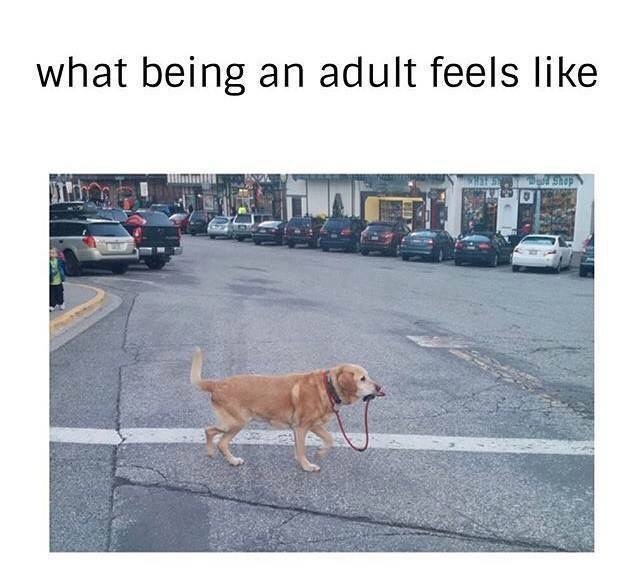 i just looked at my desk calendar and realized it’s almost Christmas!!! How did this happen?

I’m still fighting with the post office, getting by with pennies until Friday. I mean this literally, I’m changing in pennies to do a load of laundry later.

I have just enough cash for tomorrow’s meet. I’m happy to see f, but this girl that throws these parties hits me as a real snot, but they are local and the worst that happens is I get no invite. I understand vetting people if you have these things in your house, but this comes off as very high school.

I say this because I’ve looked at her guest list and it’s all “the beautiful people” of fet. Funny because I’ve met some and in real life they are nothing special. They just happen to have nice profile pics. It’s all very mean girls and honestly the majority of them are a bit young.

Something’s up with me and I can’t pinpoint it exactly. It’s a combo of holiday and family and friends and just all of it piling up.

Every day from now through Christmas is packed with stuff to do. I really don’t like being this busy. This has little to do with where I used to live or my old lifestyle. I’ve tried to explain this before. It just because I’m a introvert. I need time to mentally recharge. Work has been sucking every ounce of mental and social energy I have. It leaves me just enough energy to get home and then I crash. It’s not a physical crash, so when I say I’m tired, there’s nothing wrong with me.

My brain is tired.

so 12/11 has come and gone. The recovery time is over. I made it 8 weeks and didn’t kill anyone, but I have a mean eye twitch due to stress and frustration.

Sir has been taking it easy on my because of the health issues. I know this and honestly I was getting used to it. He gave me room to heal. For the first time the healing I needed to do was physical and emotional.

It’s been a couple of days so my memory is foggy. I know there was clovers and the hitachi. Nothing inserted because Sir wants that for his own. My holes must be as tight as a virgin by now. I think it’s been about 4 or more months since I’ve had anything in my cunt.

My body and mind are not fully back to where they were before. I have no cunt brain, I’m not a walking faucet, leaking from both ends and in some ways that’s good.

There are things in vanilla world that need my attention and the distraction of being a bitch in heat will mess that up.

He asked if I was ready to be his good slut again and good slave, I am, but I’m scared too. What if my return to a more vanilla life has made that impossible. What if I can’t do it any more?

There was more on my list, but I really have to shower and get ready to go to the munch with smg.

Then home to wrap the presents and cook healthy food for the week.

Yesterday’s talk I referenced in my last blog, wasn’t because we had a disagreement or fight. It was just a needed communication. I have a habit of not saying what’s on my mind and letting things fester. I’m really making an effort to stop that. I think this will benefit me in all areas of my life. It’s just hard when you’re so used to depending on no one but yourself. You become an island.

I for got to set an alarm and with my head being the way it has I slept in.

Sir and I had a long late conversation. It needed to be had, seems we both had things on our minds that were bugging us.

None of my weekend plans have gone as planned yet and I’m pretty sure this trend will continue.