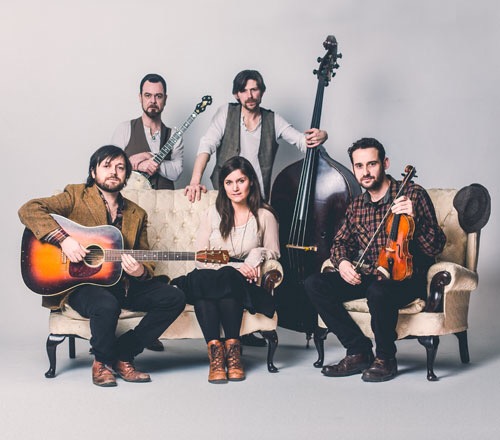 I got up an hour early, my green drink being delivered and I needed to make sure I got that in the fridge before I went to work.

I went to work, packed up with a bucket and scrub brush, not the normal Friday office bag, unless I started moonlighting cleaning the bathrooms there too.

After 4 hours of working like a madmen to get out three documents that are due Monday I headed to Little R’s new house. Long story very short, she has the cleanest bathroom in all of Brooklyn and after getting really pissed at her I ended up leaving and it took 2 hours to make what should have been a 20 minute trip. The MTA did not go my way, thanks N train. When I got home I told Sir about how she pissed me off, so that I didn’t tell her. She was stressed enough and me adding my attitude to it was not going to help. Adulting sucks, but thanks for listening Sir.

That left me with just enough time to hop in the shower and take care of the pups before I was back on the train for yet another hour.

A couple of weeks ago SMG had asked if I wanted to go see a band that was playing at her theater. In the past she hardly had the opportunity to ever see the shows, but due to a change in her hours it’s now possible. We both got there early and that’s not all that unusual as we are pretty in sync. So in sync that the last time we met up we ended up on the same subway cart.

She brought one of her roomates with her. She was a very nice and friendly, I want to say butch, but no more little boy. She asked what I did professionally and I told her. She works in an upper West side toys store. After a few minutes of comparing our jobs turns out directors and vp’s are just like dealing with over privileged mothers.

The band was fun. They were straight off the plane from Dublin. By that I mean they landed at 3pm and had 2 shows that night. Being Irish they did the best they could and fought through the jet lag to entertain. Every song had a story and a joke. It was an even mixture of folk and Celtic. They even had the stardard murder ballad, but with a twist. It was about a woman that did what she was taught to and had a husband and kids, then fell in love with the light-keepers daughter. Eventually the light keeper catches them fooling around and throws her to her death. You’d think “what a depressing song” but in the style of traditional Irish music it was extremely upbeat.

So little boy has decided she really likes Fet life and is coming with us to her first Munch this Sunday. She wanted to know if there would be anyone there that could teach her rope. She’s very interested in becoming a rope top. I promised if there was I’d introduce her. SMG also said that there is an all girls party in Bklyn that she was going to try to get us into. They hold it once a month and it’s super cheap.

Sir and I spoke and his next visit will be after my birthday. It just makes more sense. My cousin will be coming up and I’d really like for her to stay at my house. Plus my more than dour mood is not something I wish to subject him too. He says that turning 40 is hard, but oddly once the day passes, you just accept it.

Little R called as I was writing this to say thank you for yesterday and to ask for help as to where things go in her kitchen. Ha, what I tried to do for her yesterday. She was just really stressed out and now her mood is improving. Her apartment is big and has some really nice features, but old. I told her, Please just live in it a little bit. She spent her whole inheritance on getting the place and she really makes crap money. A new kitchen and bathroom can wait, what she has now, even though not pretty is very functional. Weird that she thinks the kitchen needs to be redone first. Honestly I’d go with the bathroom. All it needs is a new floor and the entire look would be updated. That’s an opinion I’ll keep to myself for now.