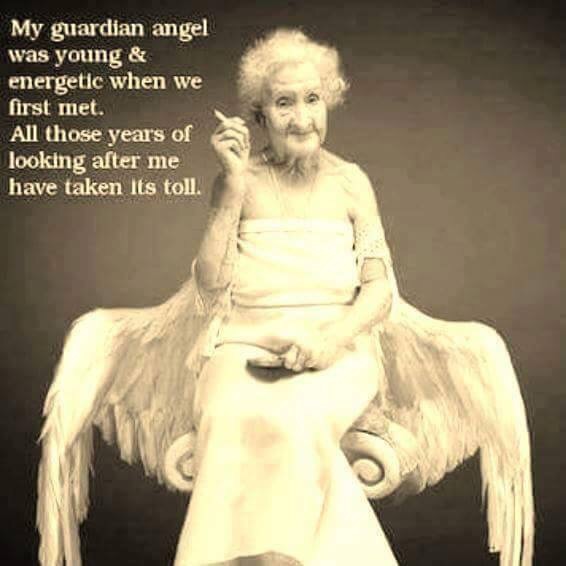 I had no idea what to write this morning.

Today was supposed to be jump class and my tour of everything kinky. The kinky part got cancelled a couple of days ago due to a friend’s family party. The jump part just fell apart a few minutes ago but………like most  things I’m saying fuck it and heading there alone.

Sir wanted a happy blog and hell I don’t even know what that means at this point.

It’s not that I’m depressed, I’m just sad. I know the things I found out this week have not really sunk in yet. My reactions were to the little stuff. I haven’t even started processing the bigger things yet. Don’t even know if I will.

The truth is it’s all stuff in the past and that’s why I’m reacting more to the tangible stuff in the present, like my boss leaving and the tax situation, along with getting this divorce shit moving.

My work husband finally said congrats yesterday. Well little R kinda made him. We have a standing coffee date every Friday morning. It usually is us just talking shit and making perverted comments. She turned to him and said “So are you proud of —” His response, Yes of course, she worked hard and it’s too bad she’s promoted as the company is going under. I turned to him and said “yup I realized that, lets lay off a third of the company and then promote people, corporate america’s way of saying, wow you did a great job, here’s a better title, go find a new job”. I’ve been though this before and honestly this company, if they stick to the plan, can actually stay afloat for a few more years. My goal in all of this, get them to give me the title (check) and have them pay for my education (working on that). They generally won’t pay for an entire certification, but I came up with a way to get them to at least start. One of my problems is I have no degree. When everyone else was off in college, I worked. I have more experience than someone 20 years my senior, but that often sticks me as a consultant instead of an employee and I’ve gotten really used to vacation time and don’t want to give that up again.

Sir, this might no seem happy, but it really is. See I’m not rolling over and playing dead in all of this. I have backup plans and backup plans to those. I’m dealing with the punches and getting through them.

In the past I would have opened a bottle of wine and sat in the corner drinking and crying, I’m not doing that. Instead I’m taking the reigns, I’m setting up business connections, I’m not letting others cancel my plans, I’m living life for me and the things I want. I’m moving on and closing a really painful chapter of my life and although it is what is best for me, it is sad.