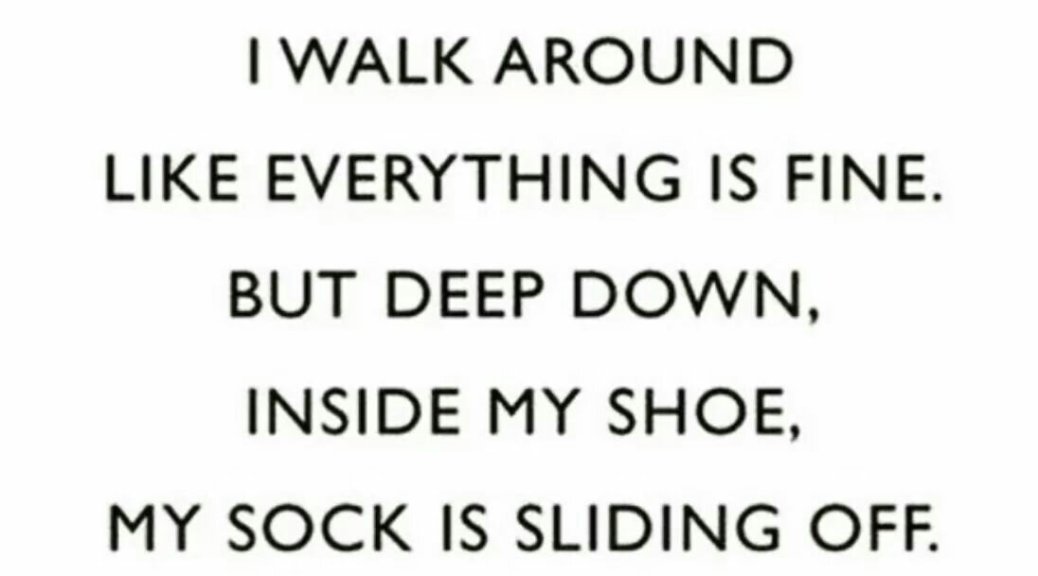 Part of my yoga practice is staying in the present, but what occurred this weekend really scared me and has … made me need to take a good long look at shit, taking my om shanti, peace peace peace glasses off.

So, the trigger, my mother’s hair. Sounds trivial, but wait, you’ll see. So she says she had a friend that was going to dye it because she didn’t have the time or money to go to the salon. Right there, a lie. Time is something she has in spades, money, she doesn’t. So, I do what I swore I’d never do again, set aside time to dye her hair.

When I get there we start talking.

It’s starts with plans for this weekend and not even an hour before I was self bitching that it would be nice for once if someone would ask me what I want to do. She did. I was shocked, I said paint my living room and smiled. Ps, we are going to my aunts for a bbq.

Later she asked for my advice. I was always the one to set her budget and help with the finances. She tells me they raised her rent. This is the third time in so many weeks she’s brought it up. Turns out she started looking for a new apartment and with gentrification hitting her area, the average price was twenty five less. What should she do? Her choices she came up with were- get a part time job or move.

I told her what she needed confirmed, moving is penny wise and dollar foolish over such a small sum of money. I suggested, sign a two year lease, secure this rent for now. The fact she would need a second job is insane. So I told her, I’ve paid your phone bill, only asking for the money if we were out and I used a credit card of hers. I left it to her, either take the money or pay what I charged, never asking. So I asumed she was using the cash all along. She wasnt. I told her I pay your phone now, take the cash and that decreases your rent by 5 dollars. If it ever becomes a strain on me then I’ll let you know.

We discussed her other bills, age, future plans… she’s heading to an attorney tomorrow. Her big plan, get rid of the debt, work until she qualifies for senior housing and retire on disability. She will be trapped, forever living right at poverty level, alone.

Later with a real keyboard I’ll outline my plan and list things that must change to assure I do not end up like her.